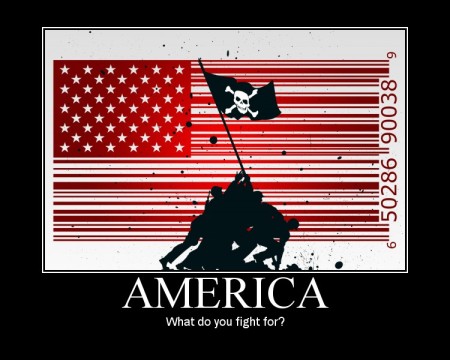 There are few websites that can accurately be described as “dangerous,” and Verizon just fucked with one of them. For reasons that are sure to become clear in the next few days, Verizon’s decided to block 4chan. If you’re unfamiliar, 4chan’s the digital cesspool responsible, in equal parts, for the proliferation of LOLcats and child pornography across the world wide web. They also have a fairly hilarious war with the Church of Scientology.