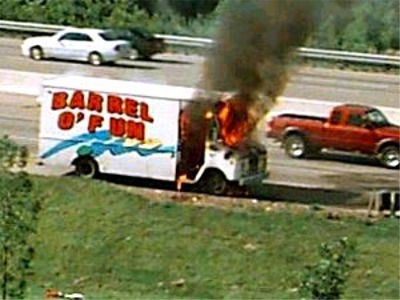 Indiana Republican Rep. Mark Souder announced Tuesday he would resign from Congress, effective Friday, because he had an affair with a staffer. Souder said in a statement provided by his office that he has “sinned against God, my wife and my family by having a mutual relationship with a part-time member of my staff.”