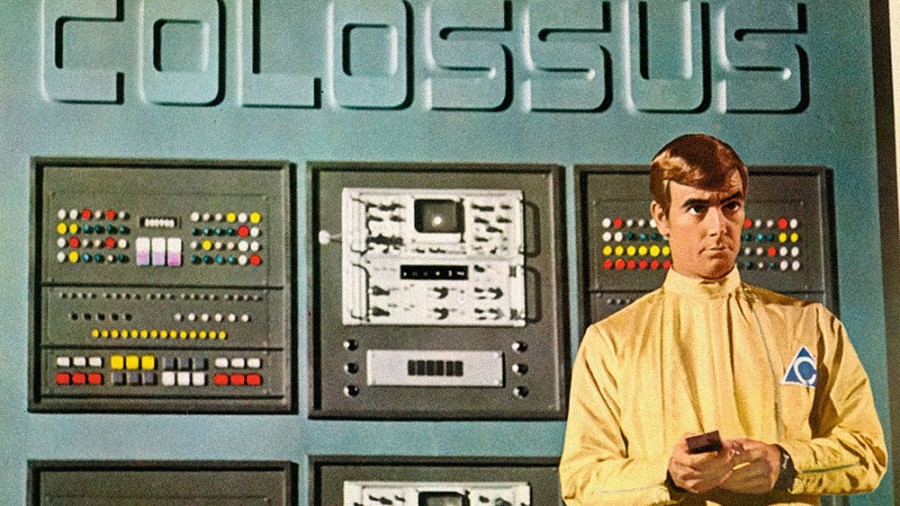 Is anyone thinking about whether or not we should be doing this?

Now their AlphaZero program has kicked up a storm in the chess world. It obliterated Stockfish 8 in a closed-door, 100-game match with 28 wins, 72 draws, and zero losses. Stockfish is the go to chess engine for most top players today, and is generally regarded as the strongest chess playing engine in the world. Stockfish recently won the 2017 Chess.com Computer Chess Championship, and has an estimated ELO strength of over 3400.

via Google’s AI teaches itself chess in 4 hours, then convincingly defeats Stockfish