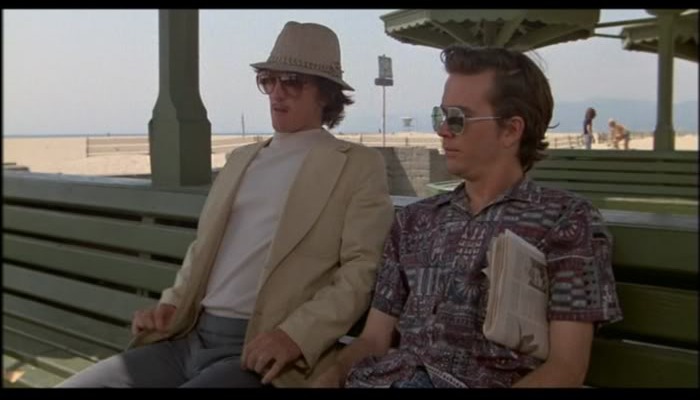 Too little too late?

Oh, man. It sounds like this guy was leaking sensitive defense encryption technology – for several years. He only got caught because he got sloppy. And the only reason he got sloppy was because he wanted to.

This guy tried to hide it when he got his third DUI. He then ducked the official DoD incident reporting interview. So they scheduled a second one.

When he finally showed up to a second one, he was “carrying a photograph of the officer who arrested him,” and “the officer’s photo had multiple bullet holes in it,” according to court documents filed by the FBI.

Good lord – why is this happening to US?