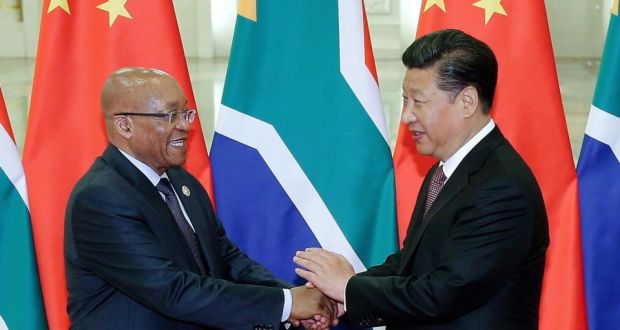 The US, it says, is trying to destabilise China on three fronts: by portraying it as the world’s worst polluter and a danger to the environment; by parading to the world counter-revolution in China as a popular uprising and counter-revolutionaries as human rights activists; and by exploiting China’s dispute with some of its Asian neighbours over the North and South China Sea islands to rally these neighbours against China.