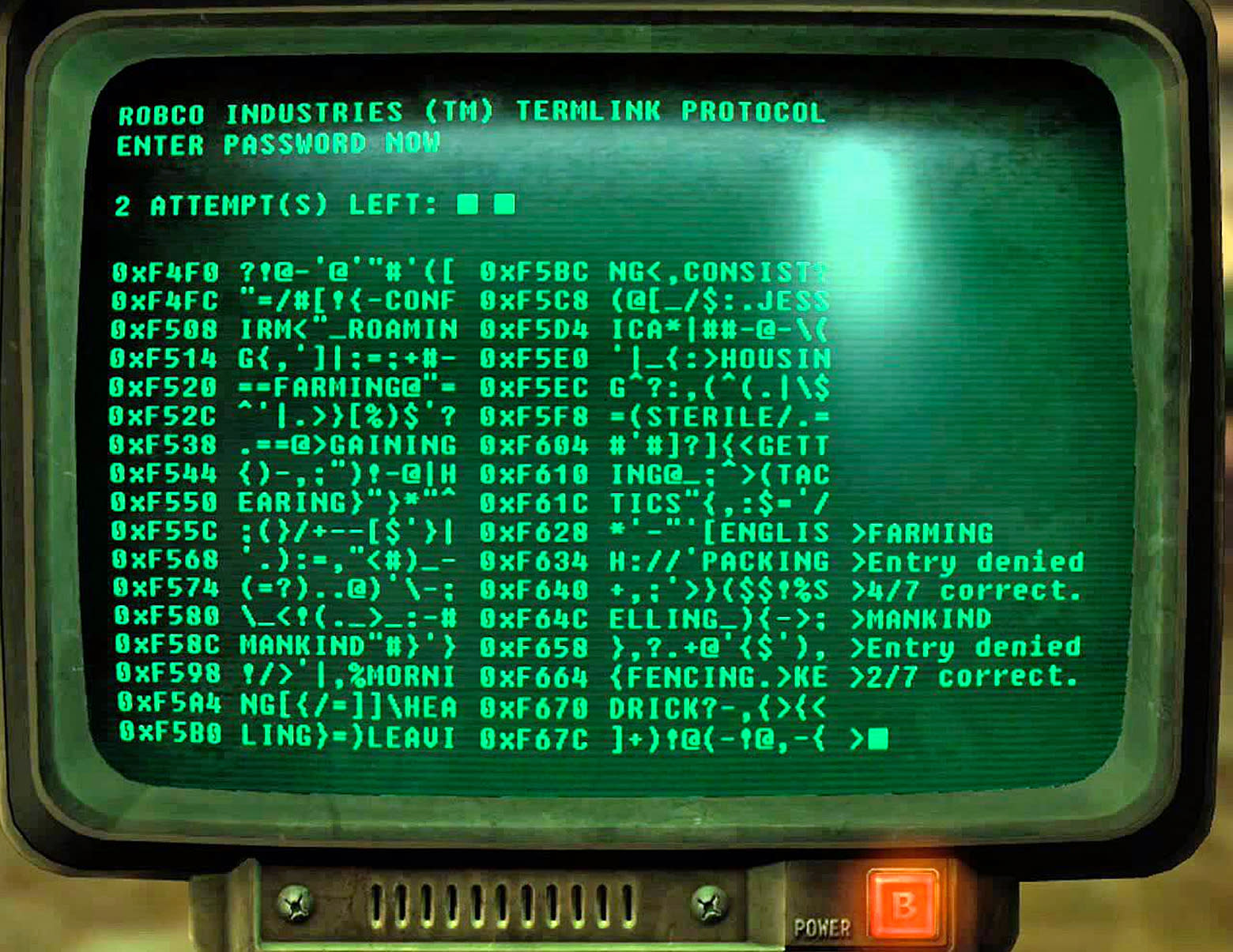 The thing about computer hacking is that it’s such a general, far-reaching term that it’s almost impossible to explain to someone who isn’t already familiar with it. So, news networks who need b-roll footage to show while they’re talking about hacking usually just show keyboards or random